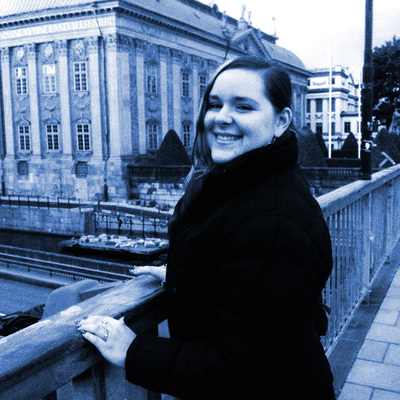 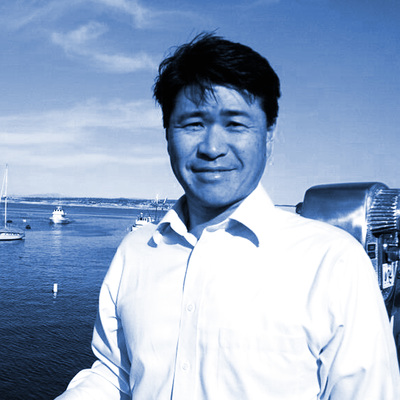 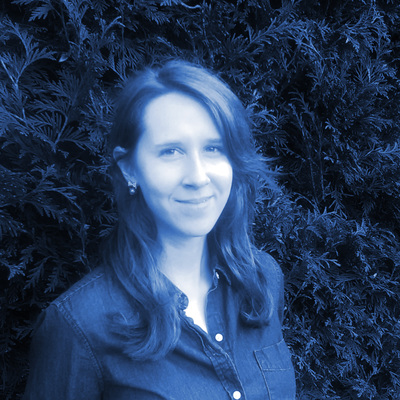 I was born in Lithuania, Vilnius (Eastern Europe). I started to sing in kindergarten, and right after that I went to music school to learn how to play piano (7 years). Then I took some private vocal lessons but it didn’t work well for me because my vocals sounded too ordinary. One day I met a vocal coach who changed my life forever… It was 2 years of hard vocal training and developing, working and improving my vocals. Up until now, there was always something to learn. My stubbornness didn’t allow me to give up. After that training I took part in and won many international singing contests in 3 different countries. I sang in many languages: English, Lithuanian, Russian, French, Hebrew, Spanish, Portuguese and etc. In 2008 I became a part of a band called AJ Project (which was renamed to AJ Elements) with my college mate Jurgis Mikalauskas. We wrote 9 songs together and a few of them had some success. All of those songs had to be in an album “First Pancake’’ which was never released. Then Jurgis immigrated to the UK and the band fell apart. In 2011 I immigrated abroad myself and it took me a long way to move to my dream country Belgium. Ever since, I have tried to take part in TV shows such as The Voice, X-Factor etc in Belgium but mostly in the UK, but it never worked. I was rejected always everywhere. I was thinking of giving up. But it didn’t break me because after a 6 year break (without any songwriting), I decided to come back and try again! I have tried every single path to achieve my dream! Nothing ever worked out for me no matter what I did, and I decided that instead of giving up and making covers I will write songs for myself and will come out with my own album. I will try to advertise it on the network myself as much as I can. Singing is the most important thing to me! I have only very few friends and I have no family, so music is the engine of my life. I literally live for music; I live to sing and create. Without that there is no other purpose to me. So I am ready to share with you every piece of my art… The funniest thing is that I listen to totally different type of music than I sing. I am totally into club music, DJ mixes, House music and even Trance at some point and etc. I can sing any style however I have a very narrow taste which brings me to the same thing every time. And so to stand out in front of other composers I decided to start mixing music styles in one song, to sound different, and I pay a lot of attention to my melodies and lyrics. In the past, I have written some songs which are not really related to my life but now I write songs which either tell a real story from my life, or a song that shouldn’t be understood literally yet there is a hidden meaning that relates to my life. I wanna change the world with my songs.
I am very grateful for life, since I met Kristen and Calvin on one of the music websites. These 2 awesome people just are incredible! Both of them are so talented and I will never forget that they believed in me and my idea when no one else did! They accepted to take part in this project and I will always be grateful!!! Kristen became a good friend to me and she doesn’t just play piano, she creates all the main piano tracks for my songs, and she also helps me with lyrics! I am very proud of everything we have done together and so her music can be heard too! Calvin is the best guitarist in the World. We secretly gave him a nickname: “A God with the Guitar”.  We will make it together!

I'm from New Jersey, USA and currently live in Florida. I've been playing guitar since I was about 10 years old, playing Hall & Oates songs in my bedroom. I will listen to almost any kind of music, as long as it has guitar in it - the louder the better. I play in a band locally and enjoy both playing live and recording.

I was born in Alberta, Canada and moved to the west coast of British Columbia when I was 9. I have loved music from a young age, and was fortunate enough to have parents who exposed me to all kinds of music.
I started piano lessons at age 7, where I was trained in classical and pop music. I began writing songs at around the same time, inspired by artists such as Sarah McLachlan and Shania Twain. I wrote a few slow piano songs and instrumentals which would eventually be recorded many years later, after I’d re-visited them and edited them.
My tastes in music have changed a bit over the years, and I began listening to local bands in a range of genres from reggae to southern rock and alternative. My interests soon inspired me to start learning guitar on my own, and I am currently working on a few acoustic covers and originals.
I took Spanish in school and have a passion for languages. It’s my goal to someday become fluent in at least 3 languages, but I know that will take a long time to master. I also have a passion for other cultures and countries of the world. Through the music networking site Bandhub, I got the opportunity to meet many different people and find inspiration through other genres of music. I am excited to be able to collaborate with Anastasija on this album and finally have my music heard :)
https://soundcloud.com/kristen08-1
https://www.youtube.com/channel/UChJE5Rxu2zOgMcaGfzFoo7g